None of these photos are mine! 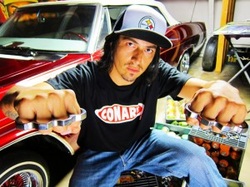 Brian Garcia "Tazroc" was born December 24th 1971 in Eugene Oregon. Brian is a Chicago Graffiti artist and does is really influenced on Chicago's background and culture . He is a self taught artist and loves what he does.

when he was young his uncle had tattoos all over his arms and sort of developed a passion for art after that. When he was 14 he devoted himself to bicycle flatland freestyle in which he performed and competed all over the country. During his travels he was inspired by the graffiti he saw in all of the major cities. After earning a reputation in freestyle "BMXING" for fast spinning tricks he got the nickname “TAZ” after the cartoon character and animal the Tasmanian devil. which later the name "TAZ" turned into "Tazroc" 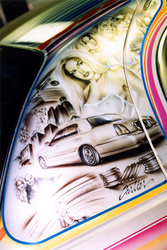 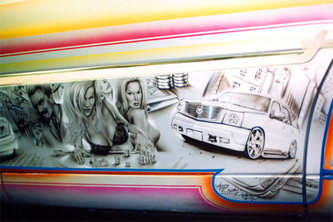 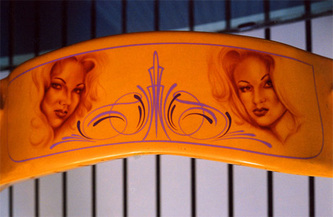 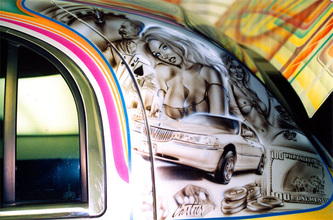 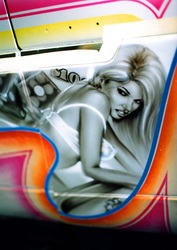 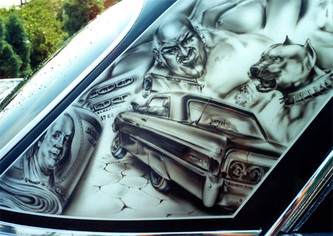 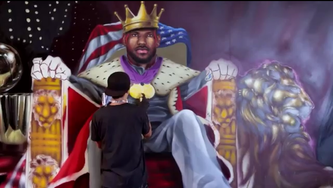 How Did He Get Into Graffiti

In 1987 Brian begun to explore the culture of hip hop and started painting graffiti art. Eventually what started as a hobby turned into a passion that he had a true talent for. The thing is Brian wanted to take this art form to the next level but realized he needed to do it in a legal form. His frustration for having to do his artwork illegally is what led him to legalize walls. These walls gave not only Brian but other kids a outlet and a place to express themselves through art.

What His He Doing Now 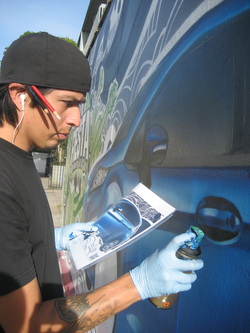 After moving to Los Angeles he started his own business airbrushing custom murals on lowriders. Many of his clients were in the film industry which eventually led him to the Hollywood sets and made him quite popular. He is now an acclaimed graffiti and airbrush artist known by many for his photorealism.